20.  “Gym attendance plummets in November and December, reports the International Health, Racquet, and Sportsclub Association. But working up a sweat is especially important during these months. “Not only does exercise burn calories,” says Bermudez, “it also boosts mood and tames stress.” And that’s an especially good thing, since a recent survey from the American Psychological Association revealed that 41 percent of women say they turn to food to soothe their frazzled nerves during the holidays. Try hitting the treadmill instead: A study from Britain’s Loughborough University found that people who ran for an hour experienced a greater dip in their hunger level than those who lifted weights for 90 minutes. Researchers say aerobic exercise boosts the production of peptide YY, a protein shown to suppress appetite.” 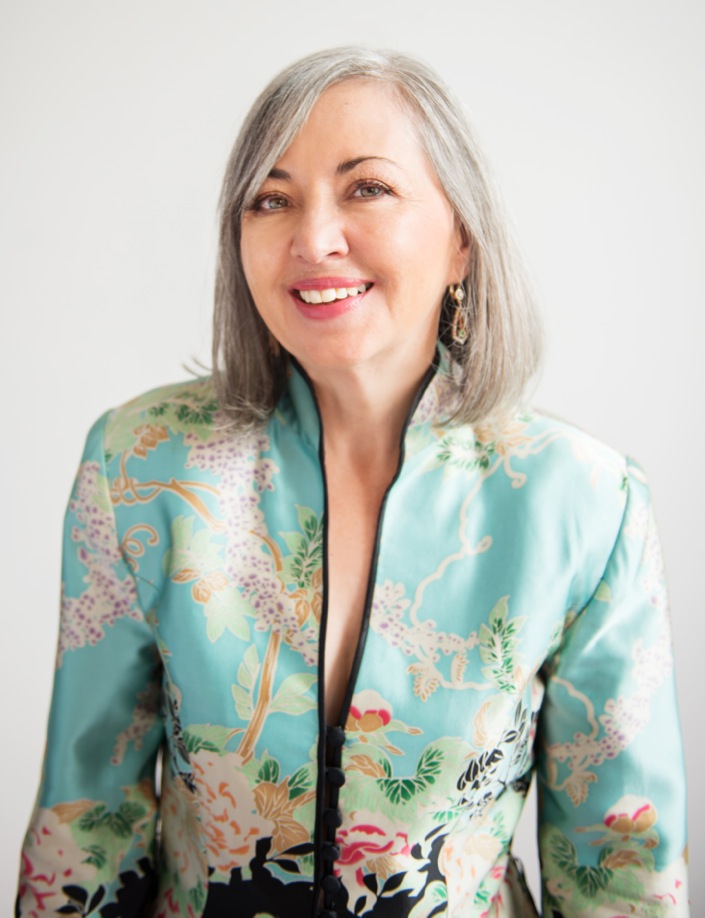 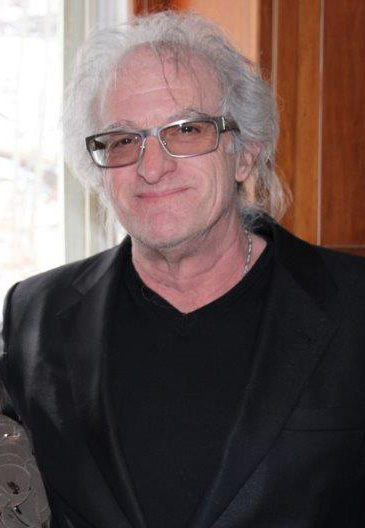 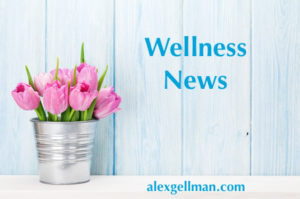